So it’s true, that there is good in everything if we look for it. My wife reads to me most nights now as my friend has given me a book to read called “illusions” Although I write believe it or not I am not a great reader, I don’t even read my Blog posts back a lot of the time. I also find that in my dreams sometimes I am spoken to, not by my wife but by someone far bigger than me. Sometimes my dreams are complicated, and others so very very clear. But this came from the book she reads to me.

So picture this, a river not the fastest river you ever saw, but all the same one that never runs dry. A river teaming with life, imagine then that there are some creatures in the river holding on for dear life, they do it everyday. Everyday they have to hold on so they are not swept away by the current. They don’t know why they hold on, but they chat to each other one day and discuss why they are holding on so tightly. One says to the other, we  will be hurt if we let go and will be battered and bruised by the rocks. The other one says “yes but I am bored holding on, I want to let go and trust where the rivers current will take me”

The ones holding on, do not trust that they will not get hurt. For if they let go they will indeed get hit by the stones and rocks. They have no faith in what they don’t see, they only trust in what they can see. Yet the one who wants to let Ho and trust the stream believes by faith that where the stream is going and must know something he/she does not. Or surly the river would not keep flowing.

The time came that they let go, and sure enough the stream sent it smashing into the rocks below, hurt battered and bruised by the Flow of the water. It was not the water that hurt, it was what was in the river. The stream continued to flow and carried him up to the surface where there was sunlight and a new way of living. He had never seen the sunlight before, but because he had let go and had faith in what he could not see. He/She was able to see how beautiful they were, the colour of how he was made and learned that he had wings and was able to fly. He was given a gift because he used faith in what was unseen to become the beautiful person he became. 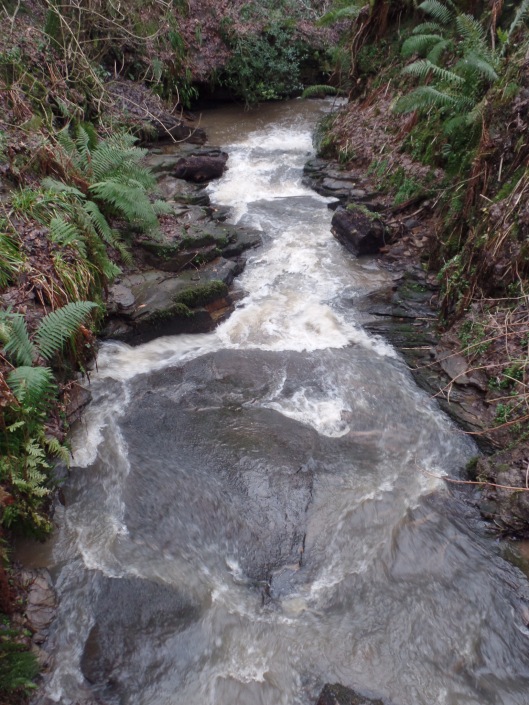 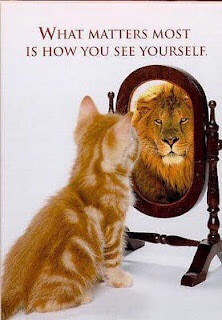 Our support group on our FB

It’s a group where people’s experiences are used to encourage others.

Everything you read are based on my own experience and my own opinions. I express them here to encourage you. Please share with others, if it meant something to you it will to someone else. All images are from a Google search. Or my own, taken whilst creating memories every day.

Bless someone, by sharing. You never know who needs to read this.